It’s been awhile since I’ve written. A lot of things in my personal life have taken my energy, while trying to support my daughter and advocate for FASD. I must admit I’m feeling a bit stuck. I don’t know where to go from here. We need so much.

We need recognition of FASD as a disability in schools and communities. We need informed and timely access to diagnostics. We need funding for services for individuals from birth into adulthood and professionals trained in how to best serve and support individuals with FASD. We need widespread awareness about alcohol and pregnancy. How do we get there?

How do we get Fetal Alcohol Spectrum Disorder to remain in the news and in the minds of policy makers now that FASDay is over and FASD Awareness Month is wrapping up. FASD is year round. We know (at least in Ontario, Canada) the public, professionals and politicians still don’t have a lot of knowledge about FASD. There are some groups in different areas doing great work. But we don’t have a coordinated effort YET to lobby politicians and professionals and to pay for awareness campaigns. So until we do, it’s up to each and every one of us to advocate in whatever way we are able.

But what if you don’t know how to advocate? Well, my goal for the next year, leading up to FASDay is to develop and implement a personal Advocacy Plan. I don’t know how it will turn out. I don’t know if I will have any impact, but I will try. I will share details so if you want to follow along and do your own, you will be welcome to.

What has brought this on? My self confidence was knocked down this year by a very vicious attack on my character because I support the Red Shoes Rock movement. This individual doesn’t believe Red Shoes represent FASD and that we should be doing more. This individual slammed my personal character (along with others) and it really threw me off. It probably hurt me more because of what I was going through, but I was taken back how it went from a difference of opinion to an attack on my character. This person is entitled to their opinion. But so am I. Whether I wear red shoes or not, and I do wear them proudly and will continue to, I do believe I am doing my part for FASD. However, it made me question myself. 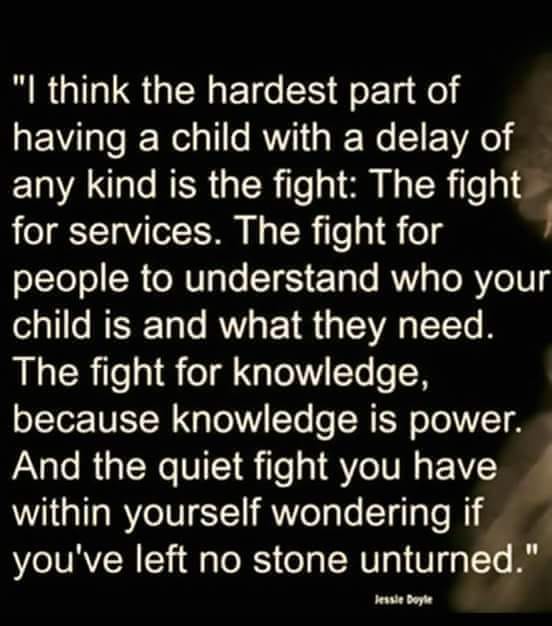 I sat down and thought, am I doing enough? And here is what I did in the last year (and I list this more for me, to remind myself, that I did a lot, wearing my red shoes): 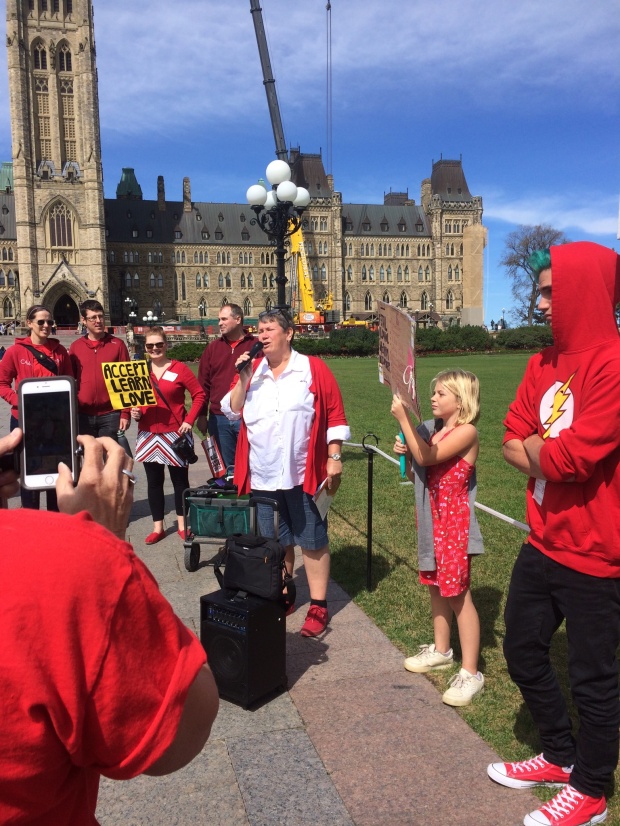 All of this while going through some trying times for both myself and my daughter. Like many other parents and caregivers. Yes, there is more to be done. But looking back on 2018, I did wear red shoes, but I also wore those red shoes while advocating not only for my daughter, but for others with FASD. I did all the above without a plan in the midst of crisis after crisis. Because that is what my year has been. I made some mistakes, and learned some lessons, but everything I did was for myself, my daughter and the broader FASD community. I did it with integrity. I grew and hope am stronger. Because as an advocate I need that strength. To leave no stone unturned.

Not sure yet what my goal is for 2019, but I’m going to do some thinking and planning. I encourage anyone who wants to and is able to join me – by sharing what you are doing and if you don’t have time because you are in the trenches of caring or supporting someone with FASD, let me know any ideas you have or simply share my posts on social media.

I don’t know how much I will be able to do in 2019 because I will be working full time this coming year. I had a lot of time last year because I worked part time most of the year and then had time while looking for work when my contract ended.

So let’s keep the conversation going. Let’s talk about FASD. And I will continue to wear my red shoes every chance I get. Because I know when I wear them I join thousands of people around the world who are working to make their voices heard and to make change. It’s coming. We haven’t reached the tipping point YET. But we will get there joining forces together. I do this for my daughter and for others. Because together we are stronger, and:

2 thoughts on “FASD: Where To Now”