Friends have been few and far between in the maiden’s life. It seems every time she has made a friend, that friend moves away before the friendship ever really develops. If the friend does not move away, the friendship does not develop because friendship is a very difficult thing to maintain for some with fetal alcohol spectrum disorder. The types of friends they attract may use them because they are so vulnerable, or friends tire of them because of their dysmaturity or inability to maintain appropriate boundaries. 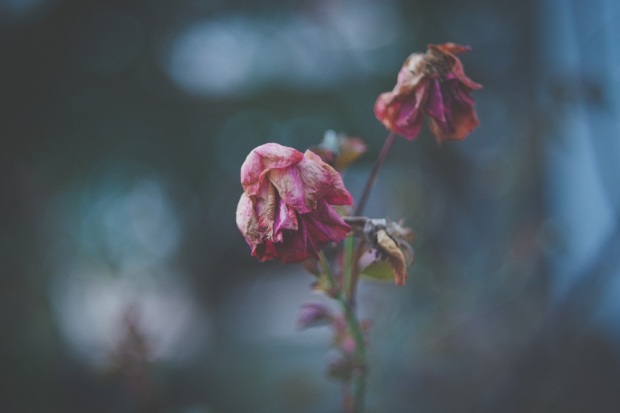 One of my wishes for the maiden has always been to have at least one good friend. She found a friend when she went to high school. The maiden was integrated in her first year in the Life Skills program and this is where she met Kat. Kat was not only a friend, but being six years older, she became like a big sister to the maiden. Despite her own challenges, Kat seemed to be responsible and was a good influence on the maiden.

Kat graduated high school at the end of the maiden’s first year.  They lived in different towns, so they were not able to see each other often, but they did keep in touch. Over the next couple years we arranged a few get togethers. Three years ago Kat and her family ended up renting the house next door to us – and the maiden was so happy. Even though Kat didn’t go to school anymore, she would walk with the maiden to the bus stop in the morning and sometimes wait at the end of the day for her.

Kat was very busy, looking after her chores, having a part time job and participating in sports and community activities with her worker, but she and the maiden maintained a regular friendship and spent time together.

Nine weeks ago, a few days before Kat’s 25th birthday, they had a sleepover in a tent in her yard. They spent a few nights over the week sleeping in the tent. This was the first sleepover the maiden had ever had.

When Kat’s birthday arrived she was nowhere to be found. She wasn’t answering her texts and no one was answering the door. There was only one car in the driveway and it didn’t move for two weeks. We had no idea what happened. And then we found out she had taken ill and was in the hospital. When the maiden did catch one of her parents at the house, she managed to find out that she was in ICU and had suffered a series of strokes and even if she did come home, “she would never be the same.”

Then, this week, the day before my birthday, we found out Kat passed away. Although she had come out of her coma and at one point was seemingly on the road to recovery, she suffered another stroke and this one ended her life.

She fought a brave battle. She was a sweet, kind and funny young lady. It is hard to believe she is gone. This is a very difficult loss for the maiden to understand. It isn’t someone moving away. It is someone leaving this earth. But this person was a very large part of the maiden’s life. It was the only friend she had kept. For five years these two had shared many adventures. And while the maiden experienced the death of her grandad – she had not known her grandad very well. He didn’t live close to us for most of the nine years she knew him. We only saw him a handful of times. Kat on the other hand, was someone she saw at least once a week.

My heart breaks for Kat’s family and friends. Such a tragic loss of a life so young. But my heart breaks for the maiden, even more so, because she has lost the one true friend she has ever had. Sure, I can tell her, to remember the good times, to keep the memories alive and cherish the time she had with her. But let’s be real. Death hurts. It’s hard. And it’s even harder when it happens to someone so young.

Sunday we will gather with Kat’s family and friends to celebrate her life. A life too short. And the maiden will say good-bye to another friend. My heart is heavy and hurts. RIP Kat. We were blessed to have known you and you left this earth far too early.

2 thoughts on “Loneliness and loss: a lifetime of good-byes”